Vision is a huge part of what makes a business successful in todays’ market. The Adobe Experience Index found that 65% of those surveyed stated that the top customer expectation for a successful experience is to ‘know me and respect me’. We, as marketers, understand this, and want our clients and customers to enjoy their brand experience and journey. We also realise that this is what brings them back as customers, over and over again.

Eloqua championed the whole Marketing Automation industry. Their first CEO and founder, Steve Woods, literally wrote the book on marketing technology, that is ‘Digital Body Language’, and they were the first to launch an API, and an App Cloud. They were always the most expensive, but in those first 10 years or so, they met the standard of that premium, always remaining innovative and ahead of their competition. The saying is that ‘people buy into you rather than from you’, and before their acquisition by Oracle, Eloqua had invented the industry, led the industry, and believed wholeheartedly in what they were selling. Their clients bought into them for those very reasons.

Fast forward to today and those thought leaders that led Eloqua, the likes of Steve Woods, are gone, and in their place are individuals that don’t have that same love for the industry. Oracle seem to be lacking in this vision because, as a predominantly sales led organisation, they don’t know what marketers want. Marketers aren’t like Salesmen; they’re not necessarily interested in profit, rather more the customer experience and brand. Adobe understands this, and they have a very clear vision easily found throughout their brand: the ‘Connected Digital Experience’. Their marketing-oriented approach works well with their client base of mainly CMO’s. 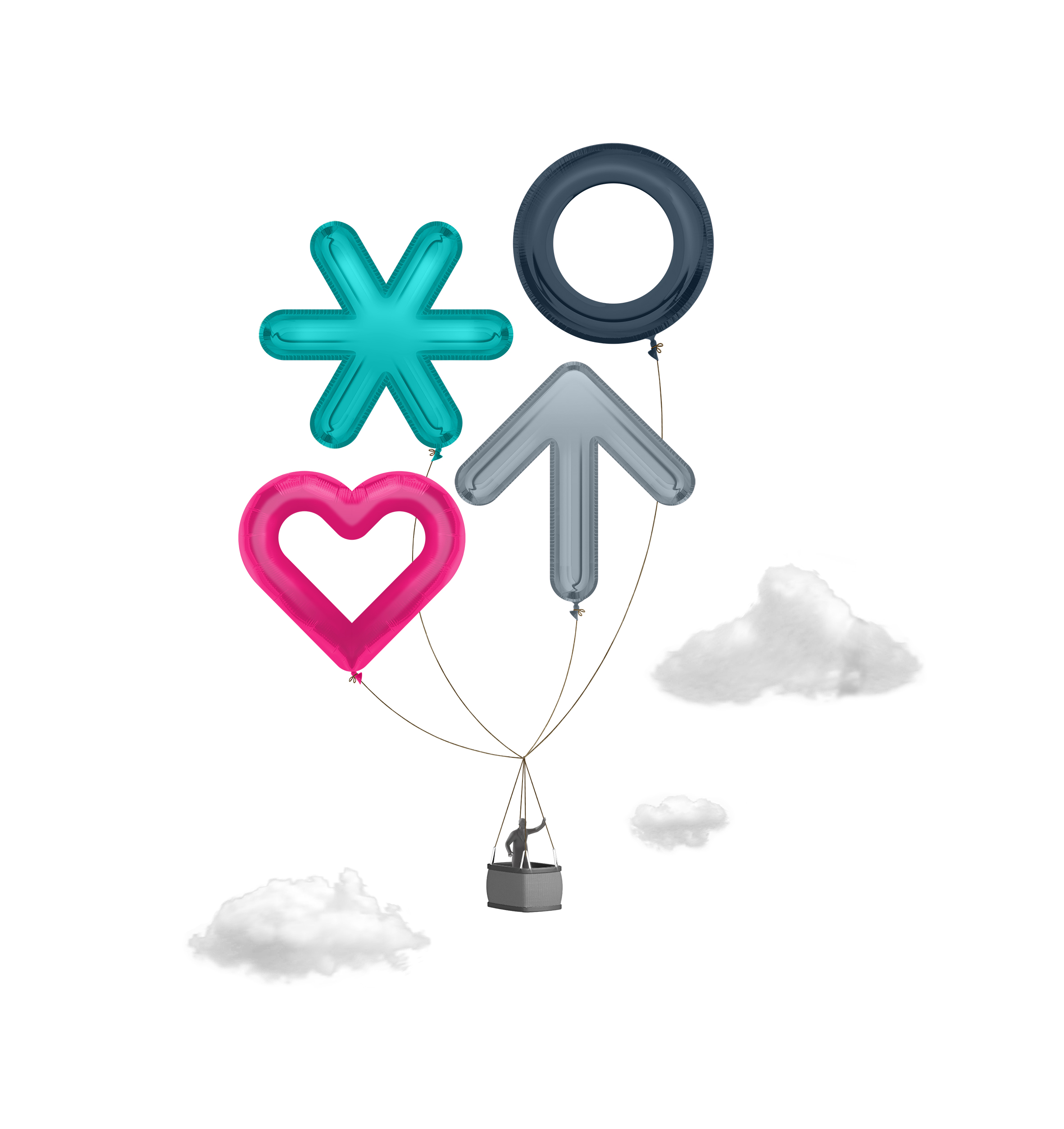 In 1997, Harvard Business Professor Clayton Christensen, published ‘The Innovators Dilemma’, a business book and theory that changed the entire approach to business for organisations everywhere. In this book, he discusses his theory of ‘disruptive innovation’ and the idea that multinational corporations can be taken down by smaller companies simply because of the manner in which they innovate. The large corporations sustain their innovation, improving upon an existing product which they know their customers like. The smaller companies are disruptive innovators in that they see what the market leaders are doing, but instead of following, create new technologies that will find better use in the future. Essentially, by the very nature of being a market leader, you are dictated by your customers’ needs, with less freedom to innovate what you think they will need in the future, whereas the disruptive innovators are doing just that. There is more risk in disruptive innovation, but the reward can clearly be higher.

The Innovator’s dilemma, as seen in the marketing technology industry

This is where Salesforce and Adobe come into Oracle’s story. Eloqua, after its’ acquisition, simply continued to improve upon its existing platform, making slight tweaks and improvements to performance, but never investing in new and interesting areas of development. Salesforce and Adobe, as market challengers, invested where Eloqua wasn’t, creating simpler, easier to use platforms heavily aimed towards the SMB and mid-sized organisations, at least initially. Marketo and Pardot followed the innovators dilemma thinking, and structured their organisations around disruptive technology. They undercut Eloqua, a premium product in that sense, and Eloqua didn’t mind, because as Clayton Christensen states, big corporations tend not to be bothered about the lower end of the market, because that’s where the margins are low, and Oracle is nothing if not a margin led, Sales driven organisation. However, once Marketo, Pardot, and Marketing Cloud began to gain greater and greater traction, the multinationals that were previously heavily invested in Eloqua, began to take an interest in these simpler, smarter and more innovative platforms. These tech hub start-ups, both followers in tech and price, were beginning to outstrip the kingpin of Marketing Automation, not by playing them at their own game, but simply by initially showing businesses outside Eloqua’s client base what their simpler software had to offer.

Oracle’s Eloqua, instead of creating anything new, simply maintained and tweaked the existing platform, ultimately creating an elite product; elite in the sense that it could only be accessed effectively by highly experienced users, whilst not really offering anything extra to justify that. The new market leaders, Adobe, and Salesforce are successful, in part, due to their relative simplicity. A marketer could pick up these platforms relatively easily due to the wealth of learning resources available, as well the ease and feel of the platforms themselves. Eloqua’s learning resources aren’t quite as easy or accessible, and the platform itself is significantly more complicated than any other automation platform out there. Essentially, the time to value for Eloqua is a lot longer than that of its competitors, and it’s also significantly more expensive. Why, as a modern marketer, would you want to invest huge amounts of time and energy in a piece of software, when you don’t have to? 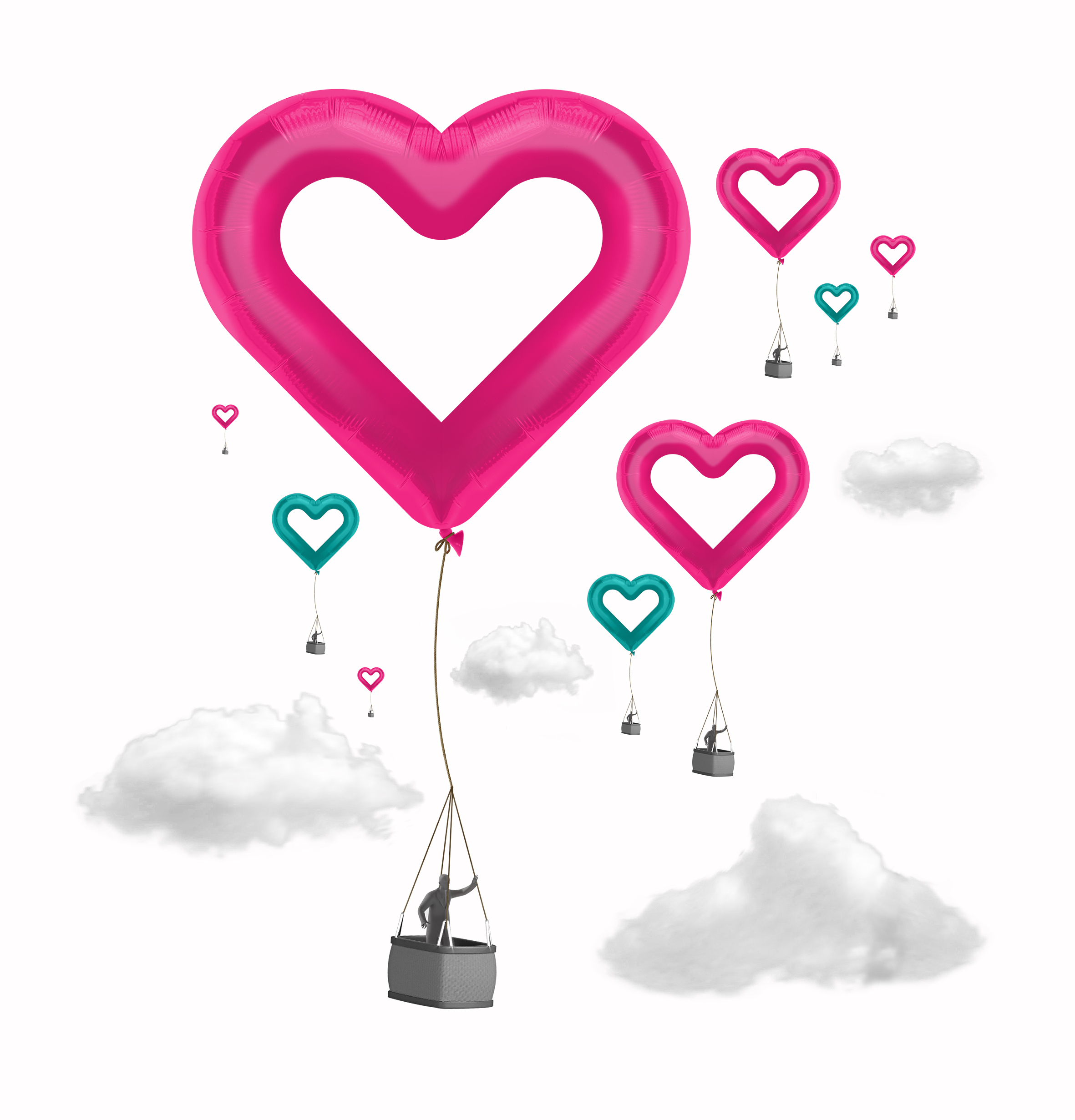 And finishing back on the vision

‘People buy into you, not from you’

Having equipped yourself with the information provided above, can you honestly say that Oracle have a clear vision of what they want to achieve in the world of marketing technology? Instead of innovating and creating new and interesting areas in martech, they simply continued to play around with an existing platform, and seemed completely unaware of the direction the market was going, or rather where the challenger organisations were taking it. People buy into you, not from you, and in the case of Eloqua, their clients are beginning to no longer buy into a vision that seems somewhat blind to the direction of the industry. That’s why the most common martech migration in the industry today is away from Eloqua, and onto one of these previously challenger, but now market leading, platforms.

If any of this resonated with you and issues your organisation are facing, we’ve created a handy guide on the considerations organisations should undertake before migrating martech platform.

The War for Talent: is a lack of skills enough to migrate from your martech platform?