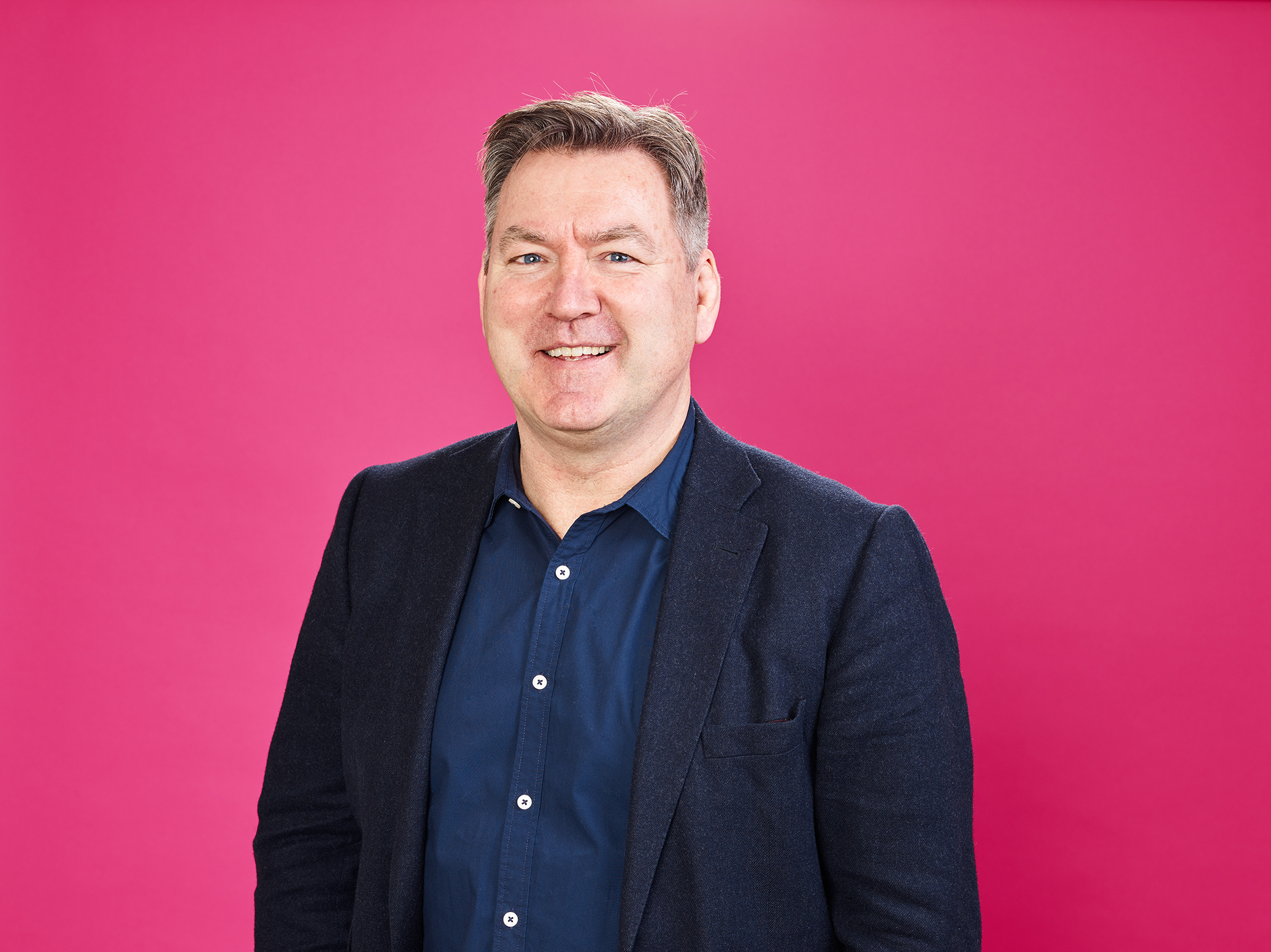 Our CEO and Co-founder was recently featured in UK's leading business magazine as part of an insight into UK entrepreneurs. Here we dive into the mind of the man who co-founded Clevertouch 11 years ago.

What do you currently do at Clevertouch?

My job is to do just a few things…

What was the inspiration behind your business?

I had always worked for American multinationals and VC backed businesses, mainly based in Silicon Valley. The American ‘can-do’ attitude is infectious, but it is all about the money and the earn-out, and less about values and purpose. I learnt that it is dangerous and stupid to count the earn-out too early. So, one of our goals at Clevertouch was to get rich slowly and create a stakeholder culture, where every employee has a share of the business through the HMRC approved EMI scheme we implemented early on.

Finally, I had to prove to myself that I could create something fairly unique and worthwhile from scratch and create good jobs.

Who do you admire?

I am not religious, but I do think we can learn a lot from the 19th century Quakers. There were the entrepreneurs of their day, as their beliefs precluded them from being in the mainstream of society, including the church, police or forces. In doing so, they founded fabulous businesses such as Barclays, Bryant & May, and Cadbury’s and improved the working conditions for many of their employees. ‘The Chocolate Wars’ by Diane Cadbury is a fabulous social history of entrepreneurship and well worth a read.

I have a few people I look up to in modern times, too. It has to be Satya Nadella, CEO of Microsoft, as he has re-energised the business to be the coolest brand in tech, the most valuable company globally, while most of this is based on common values and a higher sense of purpose. His autobiography is an interesting read and he comes across as very humble.

I also like the thinking and purpose of Yvon Chouinard at Patagonia for the brand, employee innovation at work and higher causes, alongside Phil Knight at Nike. Both their autobiographies are great reads and they both have a common origin – their business was built out of their passions. They then saw an opportunity and went for it.

From a political perspective, William Pitt the Younger, who was Prime Minister at just 24, put country before himself, and as a result had a very early death. He had to contend with Napoleon, a sometimes-mad power-hungry King (George III), championed for the war with the Americans to cease, and he balanced the Nation’s books. There is a statue of him on the roundabout prominent in the New Town in Edinburgh, which is a Georgian masterpiece and a world heritage site, it is a fitting tribute to him, I think.

Looking back, is there anything you would have done differently?

What defines your way of doing business?

I think our values define it really clearly. We have developed these over ten years rather than just imposing them on people, we call them ‘the FREG values’.

We always said we look forward to the day we can sack our first Client. Not because we ever want to or set up to do this, but because we don’t want to have to work with people that treat our people badly or have different values to us. An arsehole-free environment is a good environment and your employees will thank you for that. Thankfully, we have only had to do it twice in over ten years.

What advice would you give to someone starting out?

There is a lot of emphasis on people, funding and innovation in start-ups. They are important, though I would say ‘bootstrapping a business’ and then looking at finance is superior to chasing finance and then creating a revenue stream.

Secondly, and most importantly, the two most important attributes to your success are positioning of the product and brand and secondly timing, combined these two factors sometimes masquerade as luck – they aren’t.

All Aboard the Gin Train

Reduce, Re-use, Recycle – Clevertouch continue to give back